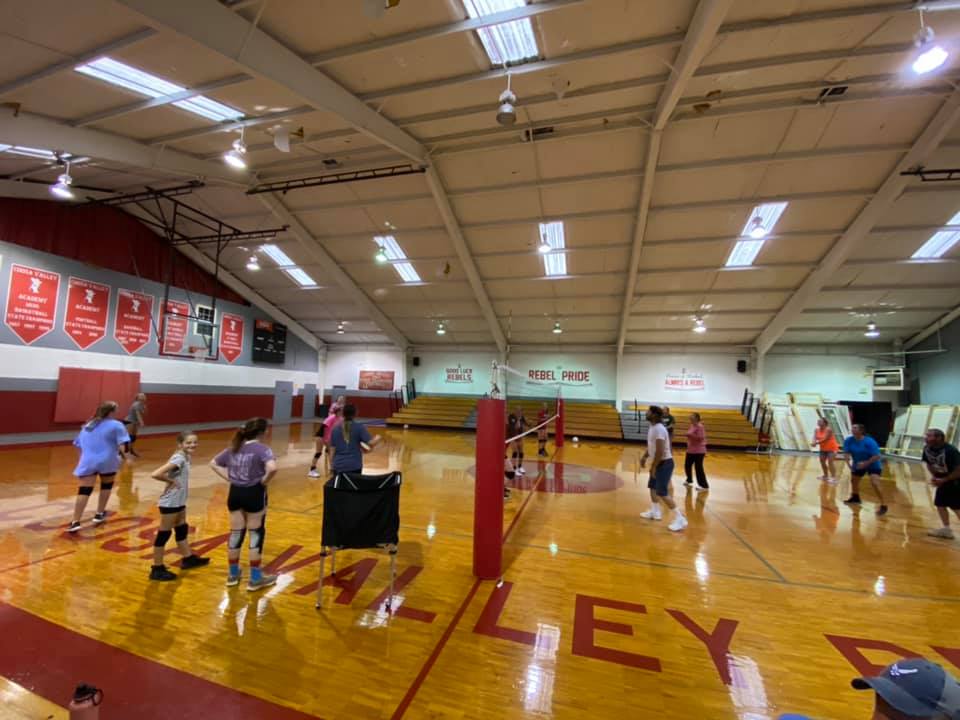 CENTRAL ALABAMA SCOREBOARD OFFICE — “Our schedule is packed, which I love.” That’s the way Coosa Valley Volleyball Coach Megan Reece served up the introduction to Lady Rebels volleyball. “Practices are great, but you get sucked into this routine of playing against people you see all the time and know their ‘tricks’. It benefits our program to play as many games and tournaments against the more competitive teams such as Macon East, Edgewood, Glenwood, etc… That brings out our grit and makes us better.”

That philosophy worked as Coosa Valley marched their way into the Final Four of the 2020 AISA volleyball tournament losing in the semifinal to eventual state champion Edgewood.

Being in a position to compete for the state championship is becoming the norm in Harpersville following the Lady Rebels’ run to the AISA Championship in 2016.

Reece: “I graduated four starters last year, but they left a positive impact on the underclassmen to step up and do a job. This group of girls I have this year have the grit and discipline to make it far again this season.

There is one aspect of prep that’s differed slightly from last year: No pandemic protocols and the ability to have playdates during the summer months. Teams can also play tournaments as the season is getting back to somewhat normal.

Reece explains: “Preparation for the season has been somewhat different than last season. I would even say in some ways better! Covid made us more aware of our daily activities, but also made us appreciate our opportunities more. We are more aware of our usage and cleaning procedures, more cautious of “listening” to our bodies when something feels off. We have been blessed throughout the year (with the subject of Covid) with no cases last season, and healthy feeling girls this summer.”

A healthy summer opens the door for better development, confident gameplay and of course a dose of team chemistry.

“We are big on ‘contagious energy’ and rely on positive, competitive drills that result in the winner choosing what the loser does,” said Reece. “So that brings out their competitive side while throwing some fun in it as well.”

To that end, playdates take on more importance this summer as teams look to develop their programs and enhance the level of competition for the season to follow.

Reece: “We plan on attending a one-day camp with Hooper, which has always given us a run for our money. They are a scrappy group of girls that will definitely benefit our team.”

The Lady Rebels – last season – brought in folks from Blockout Academy to run a two-day camp.

Coosa Valley has set the bar high for the coming season, but that’s what happens when expectations are to compete for a state championship. 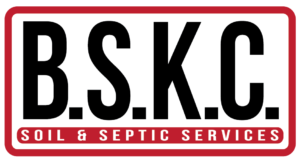 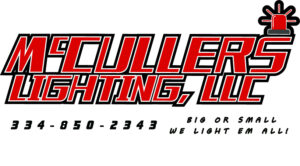 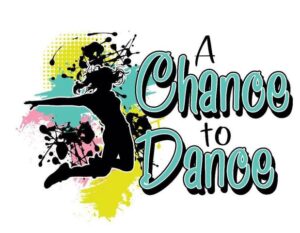 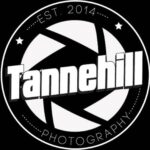 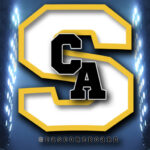